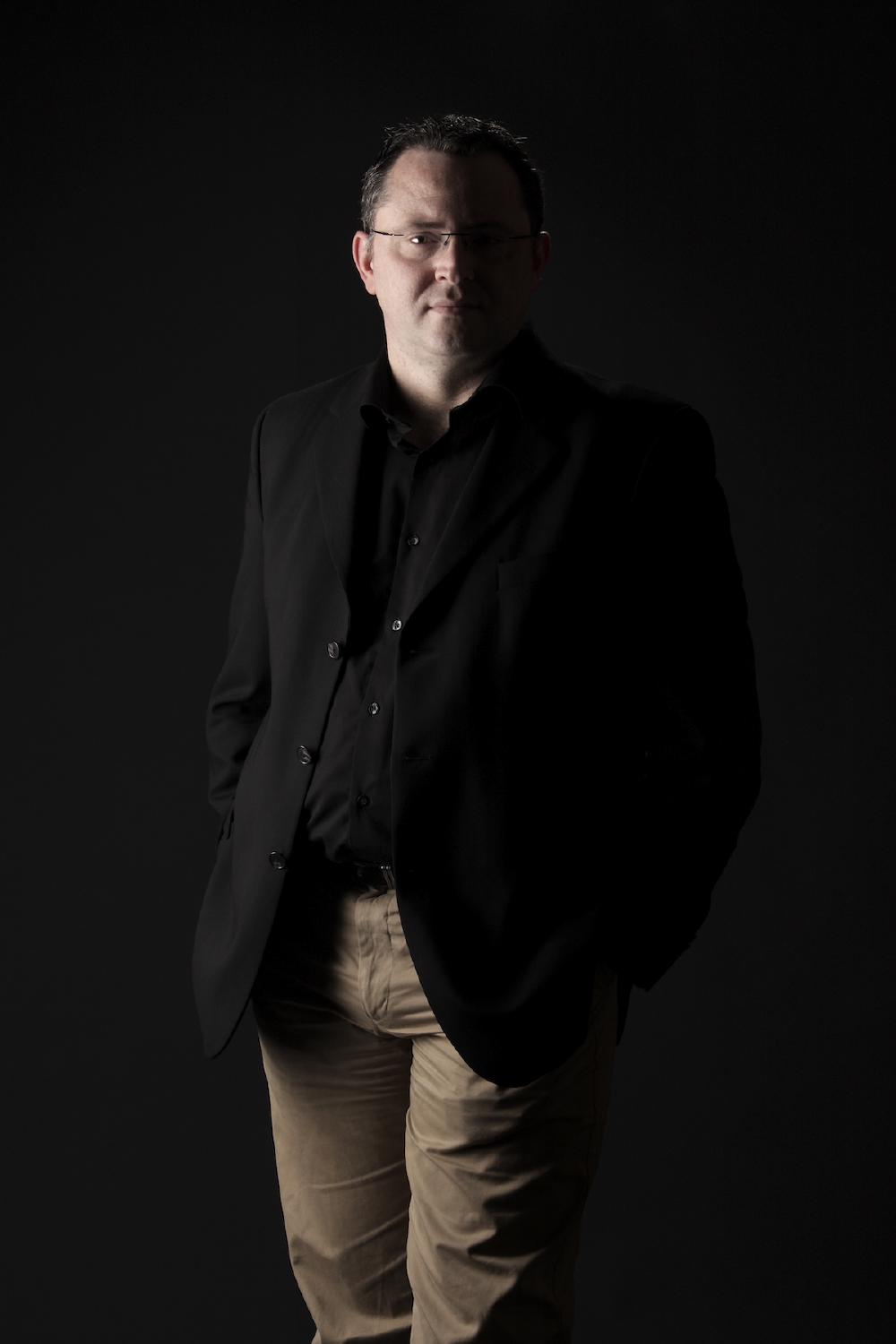 He studied composition at the Rotterdam's Academy of Music and Dance with K. de Vries. In 2013, Dimitris Andrikopoulos was awarded his PhD in Music Composition by the University of Birmingham.

He collaborated with various ensembles and orchestras such as the Athens State Orchestra, Athens Municipal Orchestra, Orchestre National de Lorraine, Nederlands Ballet Orkest, Theater Group Walpurgis, Ensemble Emanon, Mondriaan Quartet, Duo Pallas & Pallas, Drumming Percussion Group, Jazz Orchestra of Matosinhos, Remix Ensemble, Asko Ensemble, ArtéFacts Ensemble among others. In 2002 he won the NOG Price for Young Composers 2002. In 2004 he was attributed the Composition Price of the Rotterdam's Academy of Music and Dance. He was selected to be an Active Participant for the “Centre Acanthes 2005” in Metz and worked during that period with W. Rihm and P. Dusapin. In 2010 he was awarded the COMPASS Price of the Birmingham's University. In 2012 Dimitris received the ITEA / Harvey Phillips Award for Excellence in Composition. His works have been performed in Greece, Netherlands, Portugal, Belgium, France, England, Norway, Germany, United States among other. From September 2004 he is teaching composition and composition related subjects in the School of Music and Performing Arts of P.Porto.