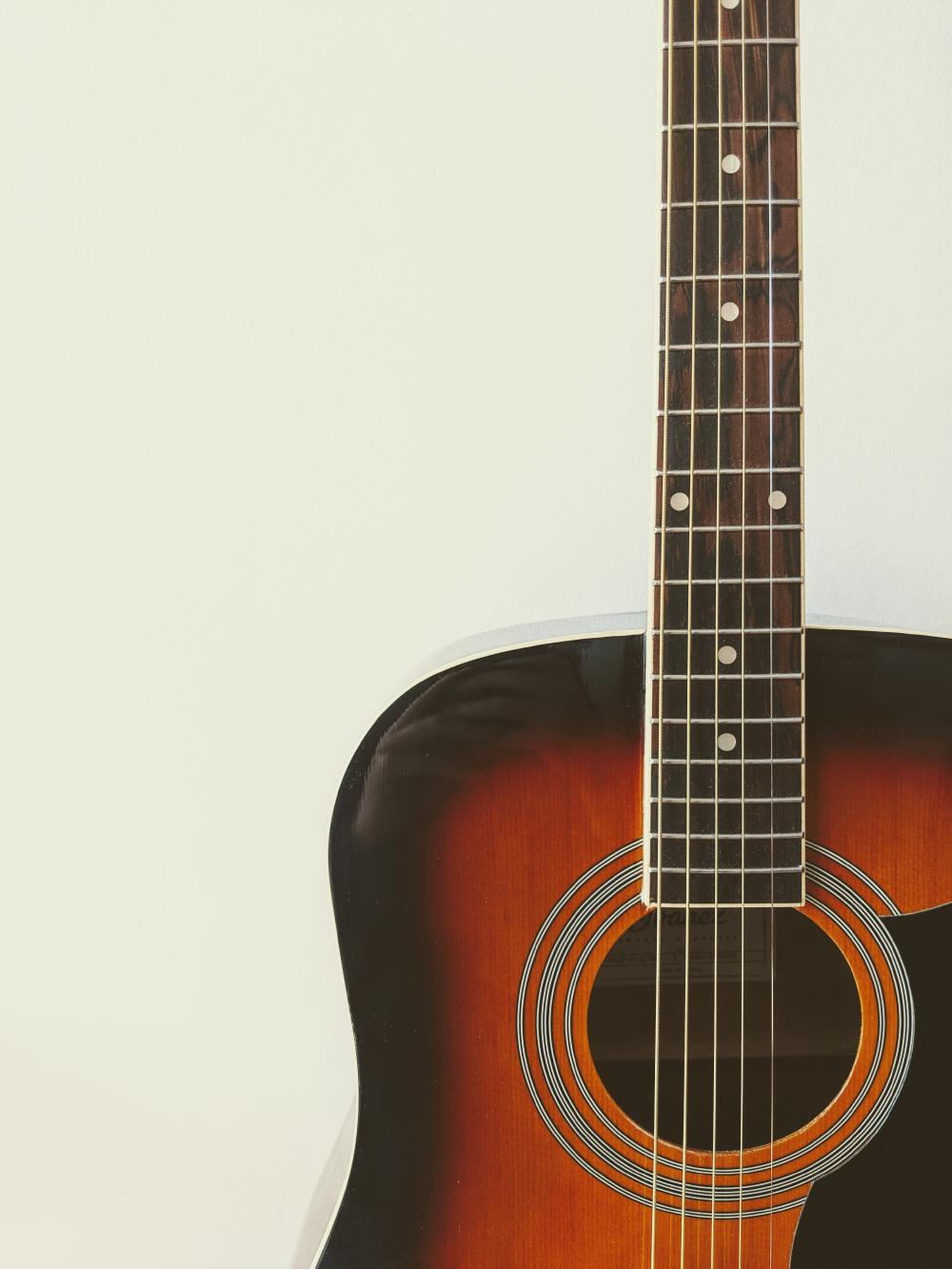 Luca Vanneschi was born in Montepulciano, Italy, in 1962.

He graduated with a diploma in flute from the Morlacchi Conservatory of Music in Perugia, Italy, where he studied under Roberto Fabbriciani. He then studied composition with Detlev Glanert, Carlo Alberto Neri, David Graham and Dinu Ghezzo.

Luca Vanneschi has written many works for orchestra, chamber ensembles and soloists as well as music for theatre scenes, sound tracks, and musical commentaries for TV and radio programs. His music has been performed across Europe, Asia, Australia and New Zealand as well as in North and South America. Besides, it has been broadcasted by RAI (Italy), BBC (Great Britain) and ZDF (Germany). Recordings of Vanneschi`s compositions are featured under such labels as Agenda, Athena Records, CENNY, LGNM Editions and Pentaphon.

Since 1991, Luca Vanneschi has been composing music for plays enacted by the Compagnia del Teatro Povero di Monticchiello (IT). In 2002, he was elected Fellow of the North American Academy of Arts and Sciences. Furthermore, his music received more than twenty national and international awards such as the 1st prize of G. F. Ghedini in La Spezia, Italy, 1996, the 1st prize of the IBLA Foundation in New York, USA, 1997, the 1st prize at the Wiener Sommer-Seminare für neue Musik in Vienna, Austria, 1999, the 1st prize at IMRO/Mostly Modern in Dublin, Ireland, 2002, the 1st prize at Ars Poetica in Chisinau, Moldova, 2002 and the 1st prize at the Concours de Composition pour Ensembles du Percussions VP 09 in Marmande, France, 2009. Hans Werner Henze said about his music: “… it is an intelligent, non-conformist, elegant and full of grace music”.