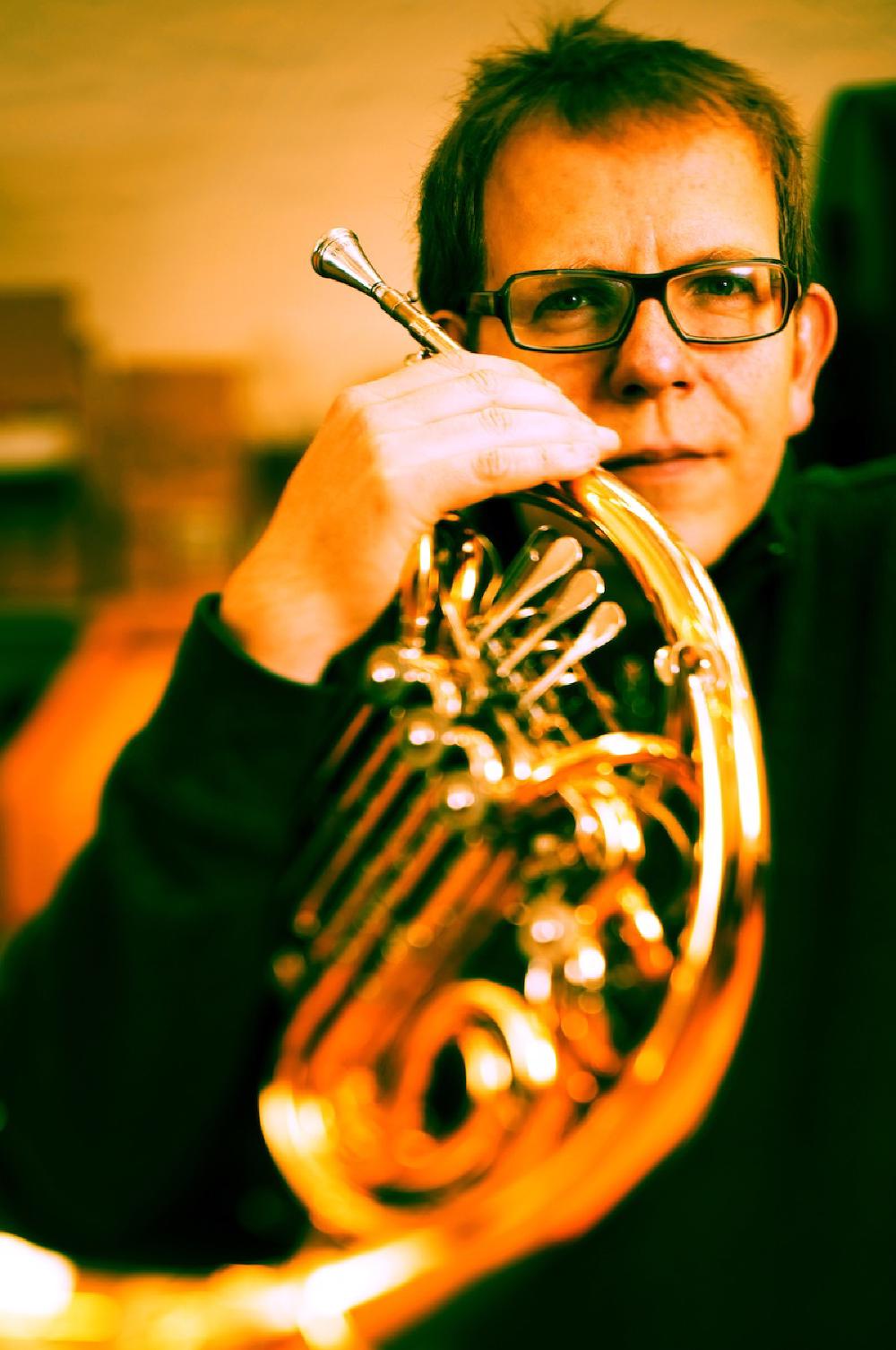 Christoph Walder was born in Toblach, South Tyrol. He studied horn, taking concert classes from 1985, at first in Innsbruck, later he trained with Hansjörg Angerer at the Mozarteum Salzburg and finally moved to Vienna where he studied with Roland Berger and Willibald Janeschitz at the University of Music.

His in-depth exploration of this instrument’s flexible applications took him from historical performance practice of the natural horn to playing ensemble and chamber music, as well as from improvisation in experimental music, expanding the possibilities of sound-production with the help of electronics, all the way to new playing techniques in the music of our time - which early on became his main field of expertise.

A member of Klangforum Wien since 1993, Christoph Walder has taken part in the realisation of many new works, including world premières of solo pieces such as Sonic Eclipse for horn, trumpet and ensemble by Matthias Pintscher, Perturbazione nel settore trombe for horn and orchestra by Salvatore Sciarrino, Flux for horn, trumpet, accordion and strings by Nina Šenk or Symphonie fleuve, concert for horn and orchestra, by Jorge López.