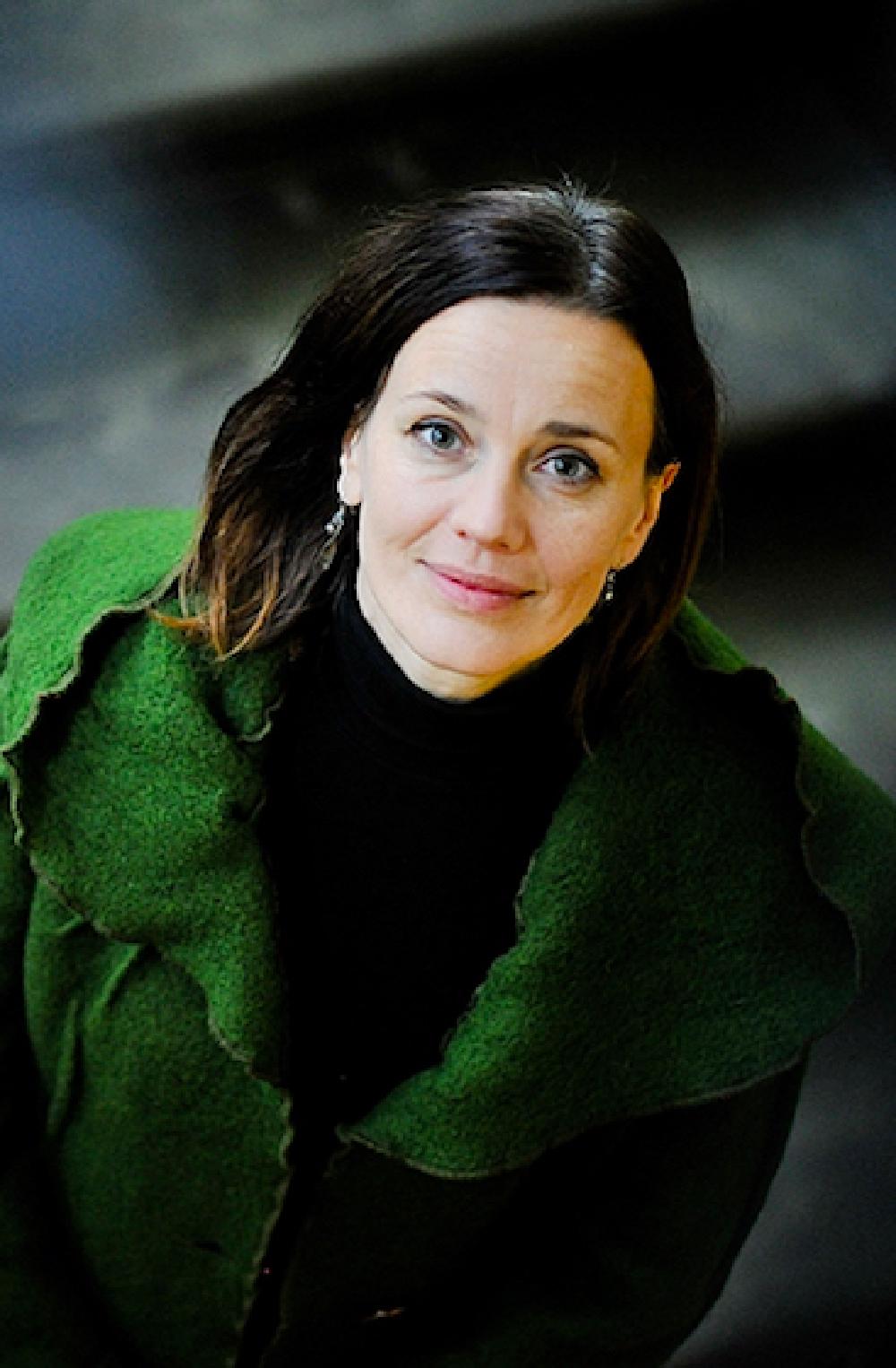 She has graduated composition department at Jāzeps Vītols Latvian Academy of Music in the composition department with professor Pēteris Plakidis (Master’s degree in 2007). She has studied as well at Jean Sibelius Academy of Music with Veli-Matti Puumala within Erasmus programme. She has taken participation in Centre Acanthes workshop, having masterclasses with Salvatore Sciarrino and Fabio Nieder (2008) and Philipe Hurel, Oskar Strasnoy and Unsuk Chin (2011).

She has won numerous prises and recognitions for her work; her works have have been performed in such Contemporary music festivals as Klangspuren, Time of Music, Baltic Sea Festival, Sounds New, ISCM World Music days among others, as well as in public concerts worldwide.