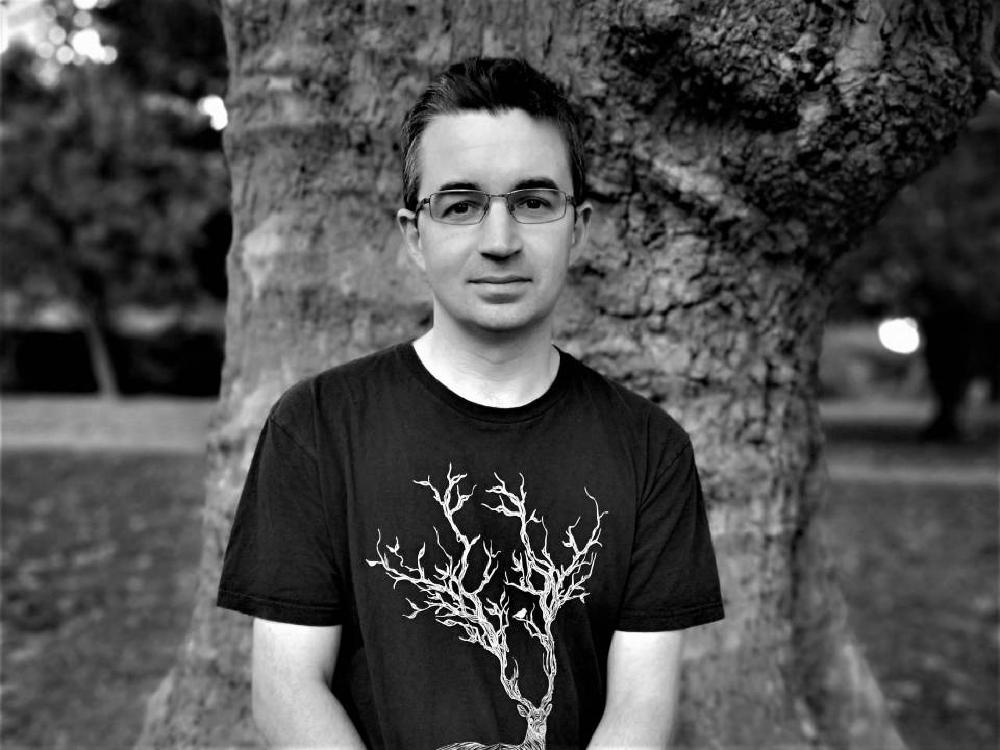 Mihailo studied at Michigan State University (BMus) and the Royal College of Music in London (MMus, DMus). His studies and research have been supported by the Open Society Institute, the Macedonian Ministries of Science and Culture and the British Government (with a Chevening scholarship); other awards include the United Music Publishers Prize for composition at the RCM and the Panče Pešev Award for best new work at the contemporary music festival Days of Macedonian Music. He is a violinist in the Kreutzer Quartet, with whom he has performed and recorded extensively and held residencies at Tate St Ives, University of York and Goldsmiths College, among others; he has an avid interest in the application of new music to pedagogy, for which he was awarded his doctorate; and has led a number of shared projects among the arts promoting contemporary artistic creativity to a wider audience.

Since 2019, his music has been published by United Music Publishing.