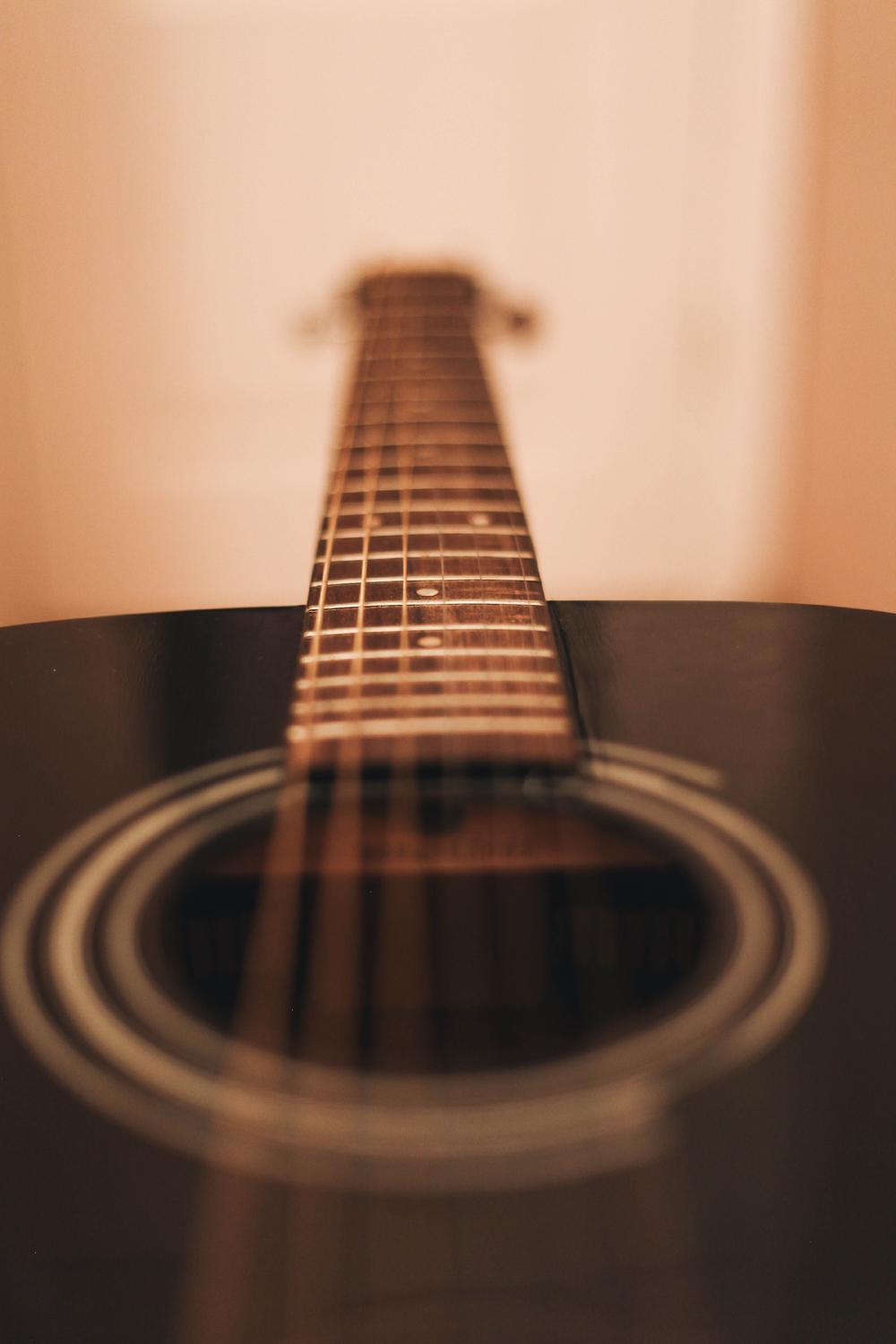 California-native Sunny Knable (b. 1983) is a multifaceted composer who resides in New York City.

He has won numerous awards including three “Best Composition” Awards from the Festival of New American Music, and the Iron Composers Award, for which he wrote a four-minute piece in five hours. He holds degrees from Stony Brook University, where he holds his PhD in Music Composition—Queens College (CUNY), where he completed a Masters of Arts in Composition—and from CSU Sacramento—where he received his Bachelor of Music in Composition, Piano Performance and Jazz Studies.

In 2017, his chamber opera Beethoven in Love was performed at the National Opera Center. In 2016, Knable's Symphony No. 2 “The Great Expanse” was commissioned and premiered by the California Youth Symphony, Leo Eylar conducting.

Since its premiere in 2012, The Brothers Knable’s opera for young audience, The Magic Fish, has been performed multiple times around the country. Other professional credits include his debut album “American Variations” on Centaur Records and his forth-coming composition album with bassoonist Scott Pool and pianist Natsuki Fukasawa, “Song of the Redwood-Tree.” His bassoon works are published by TrevCo-Varner Music.

Dr. Knable serves as Music Director of The Church-in-the-Gardens; composer for the The Garden Players, a theatrical group for children; and as an Adjunct Assistant Professor at Queens College and LaGuardia Community College, while fulfilling commissions from around the country.